Click here for Current Conditions on the Bitterroot River.

The total length of the Bitterroot River is 75 miles at the confluence of the east and west fork near Conner, Montana. However, if you include these two outstanding tributaries, there would be well over 100 miles of Blue-Ribbon trout water!

When fishing the headwaters around Darby Montana, the Bitterroot River is a smaller river with faster water and cutthroat trout being the predominate species. As the river flows toward the north, it increases both in width and volume. Here, the chance of catching more browns and rainbows is more likely. Depending on the time of the year we use a variety of different fly-fishing techniques. We use streamer fishing, nymph fishing, and dries.

The Bitterroot River is also world famous for its Skwala hatch. This hatch happens in the months of March and April, with a good mix of drakes and smaller stoneflies thrown in. This season offers the chance to catch some of the biggest fish of the year, as the trout awaken from a winter slumber.

After these two months of amazing fishing, the Bitterroot River experiences run-off from the winter snowpack, and doesn’t usually become fishable again until around the end of June. It finishes the season strong again, with another somewhat unique hatch, a large mayfly called the Hecuba. This hatch continues through the months of September and October.

Click here for Current Conditions on the Bitterroot River.
Clear Creek Outfitters 5 out of 5 based on 1 ratings. 1 user reviews.
Clear Creek Outfitters
I booked a trip with Doug for my birthday, and he was absolutely perfect!! I had an amazing day, aside from having a friend invite themselves and kind of putting a damper on the day. But Doug was very professional, thoughtful, patient, informative, and fun to be around. He didn't talk too much and didn't talk too little, and he really knew the river!! I will definitely be going out with him when I return, he helped make it my best experience so far. I have no doubt it will be even better next time. I also had a baby with me, which he was incredibly empathic and considerate about. Thank you for a great day!!
Brianna C. (via Yelp.com) 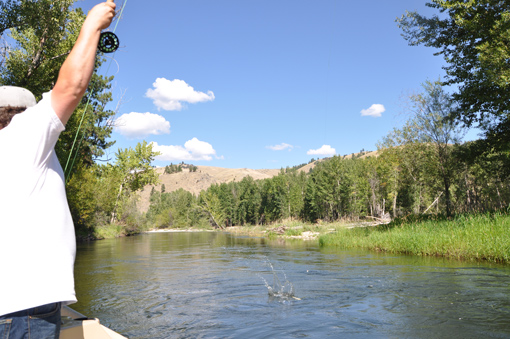 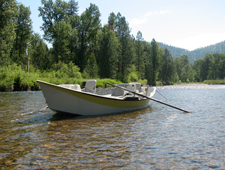 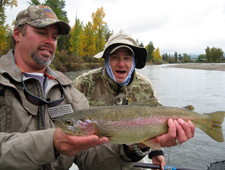 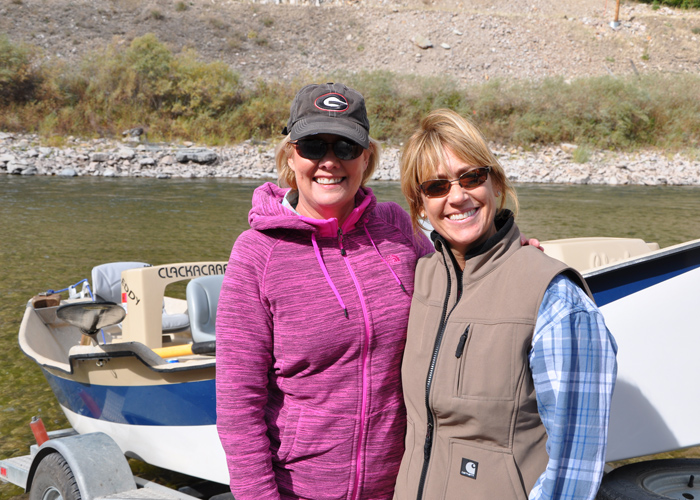 Get more information about our guided fly fishing trips!

Get up-to-the-minute specs on Bitterroot River fly fishing and much more!